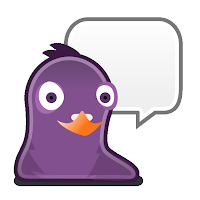 In this tutorial i will show you how to install the latest version of Pidgin 2.12.0 in Ubuntu / LinuxMint and CentOS from the source code


Pidgin is an open source IM messaging client that includes a wide range of benefits to users. It is available for Linux, Microsoft Windows and Mac OS X operating systems.

Before proceding the dependencies need to be installed 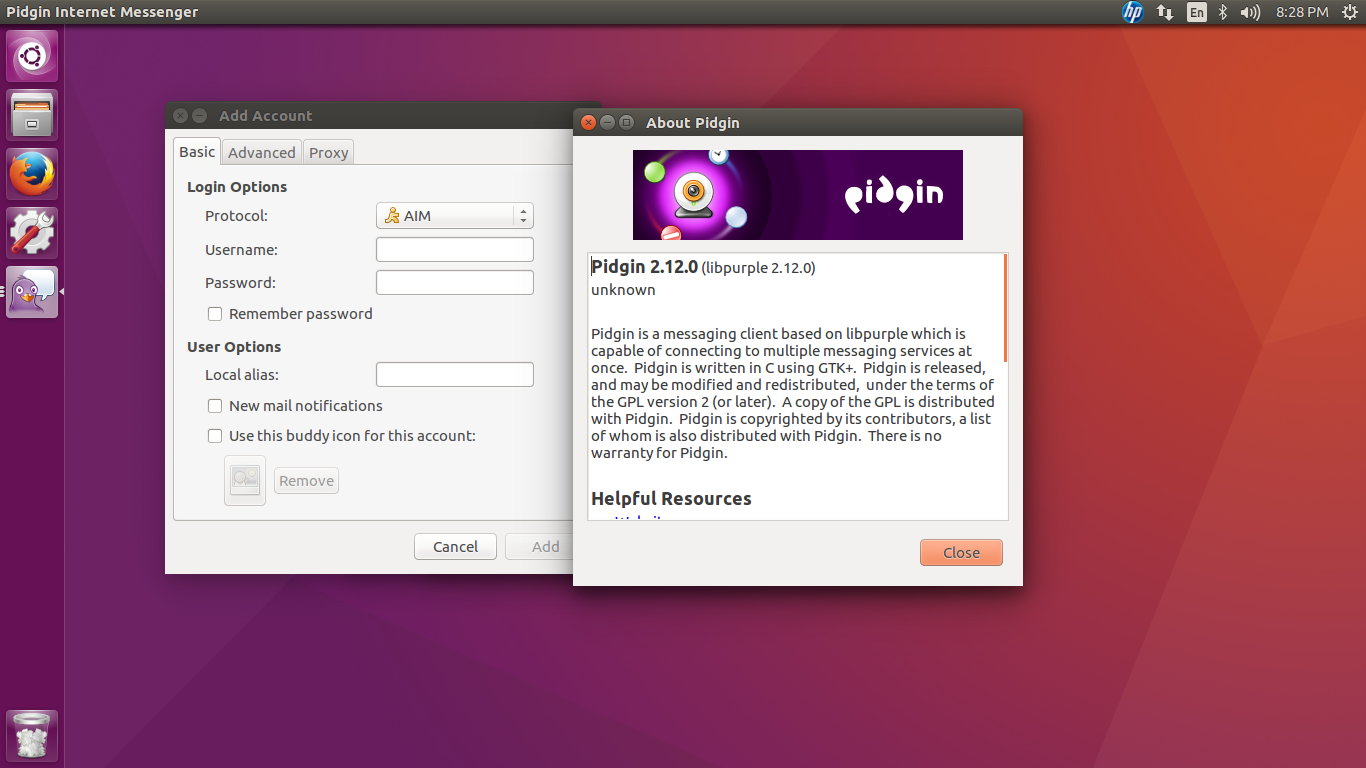