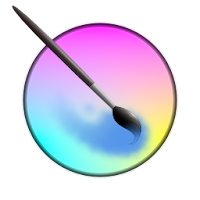 Krita team announced a new version 3.1.4, it is a bugfix release and no new features are added to this, all the users are requested to upgrade to this version.


Krita is a free and open source painting tool for artists, illustrators, matte and texture artists, Krita has been in development for 10 years and recently it came to live and having a good response now

Its interface is similar to those who worked in Photoshop or the open source tool GIMP software and recently they have added this application in the Steam gaming platform and the steamOS Linux OS also.


So how to install this application in Linux?

It can be installed on Linux using 2 ways

Step 2: Give executable permissions to the file as root 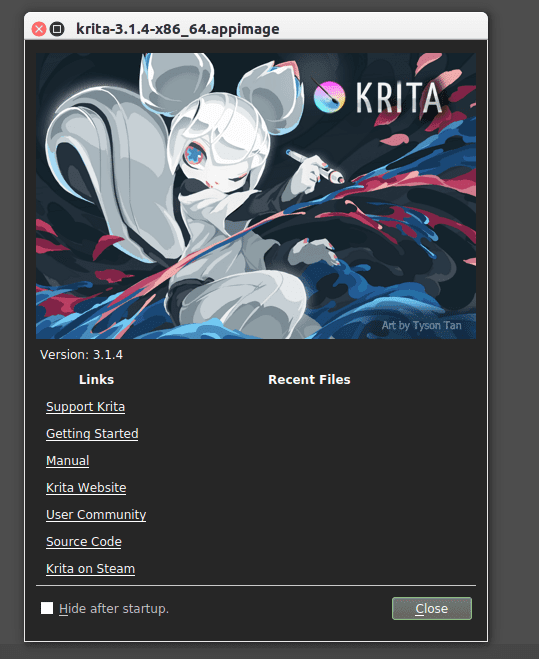 Tags: How To Krita LinuxMint Ubuntu