Audacity an open-source cross-platform software for recording and editing sounds, audacity released it's latest version 2.2.2 with some improvements and bug fixes

For more details read this link

Step 1: Download the official PPA and add to the repos 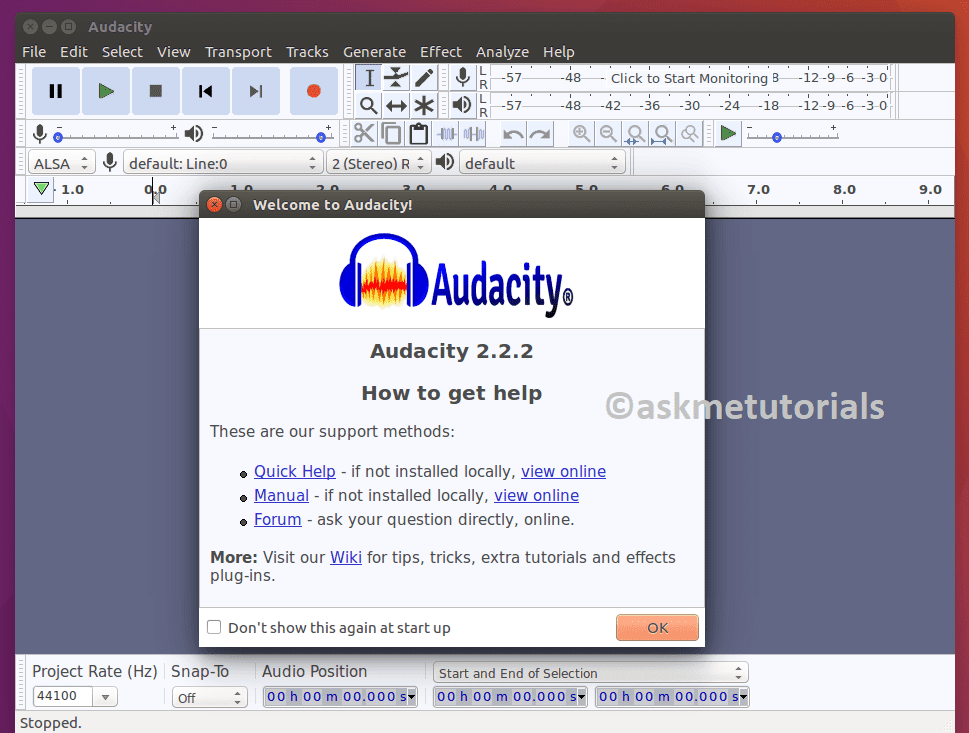 Tags: Audacity How To LinuxMint Ubuntu